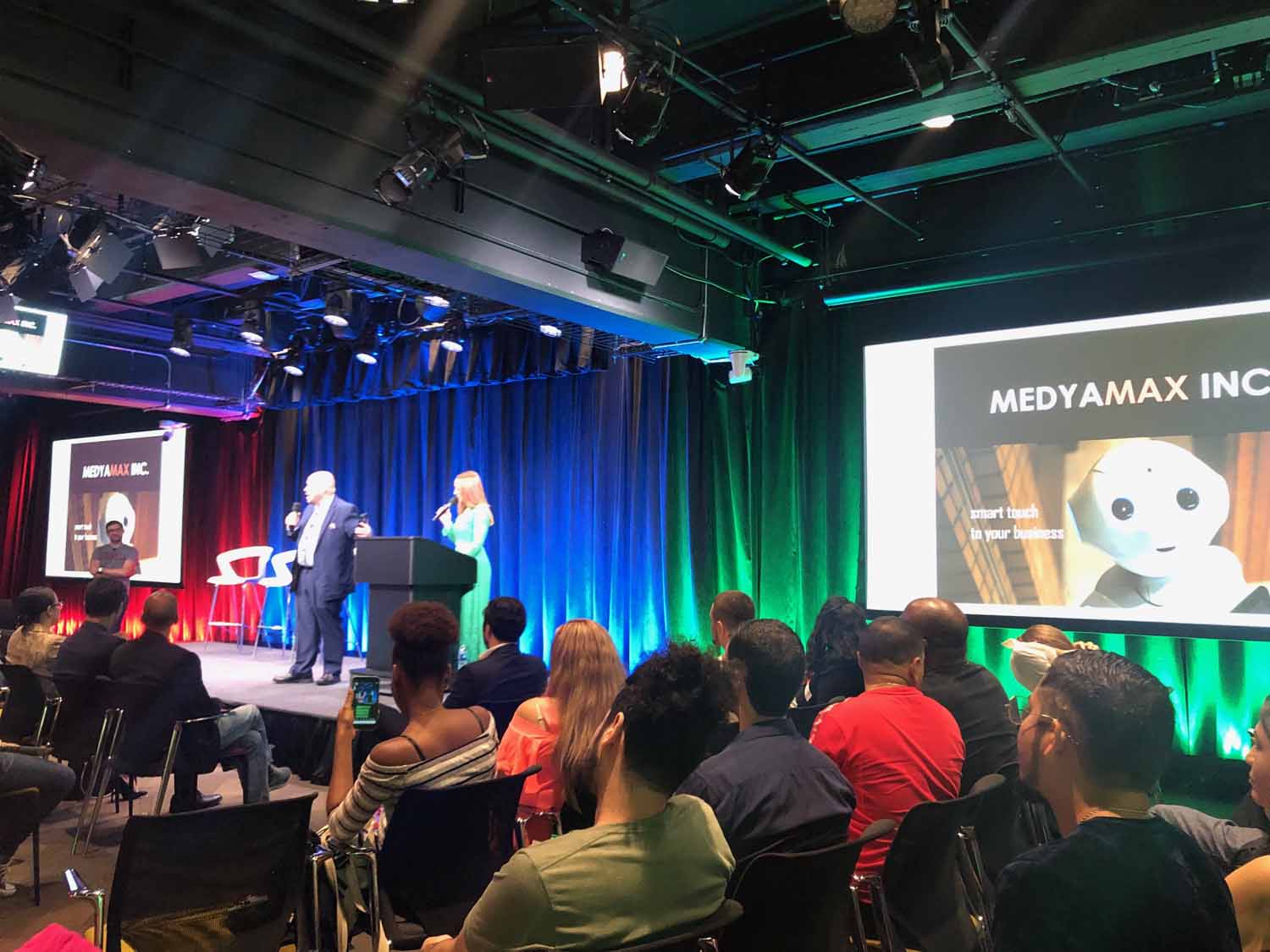 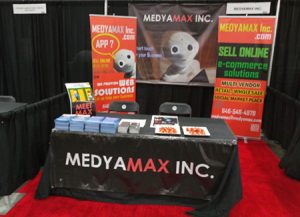 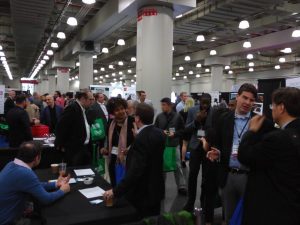 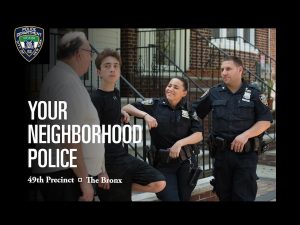 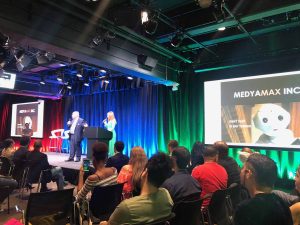 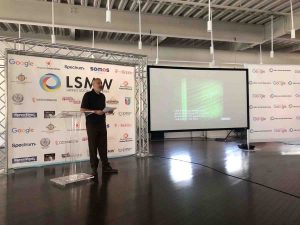 Get In Touch Opens in a new tab