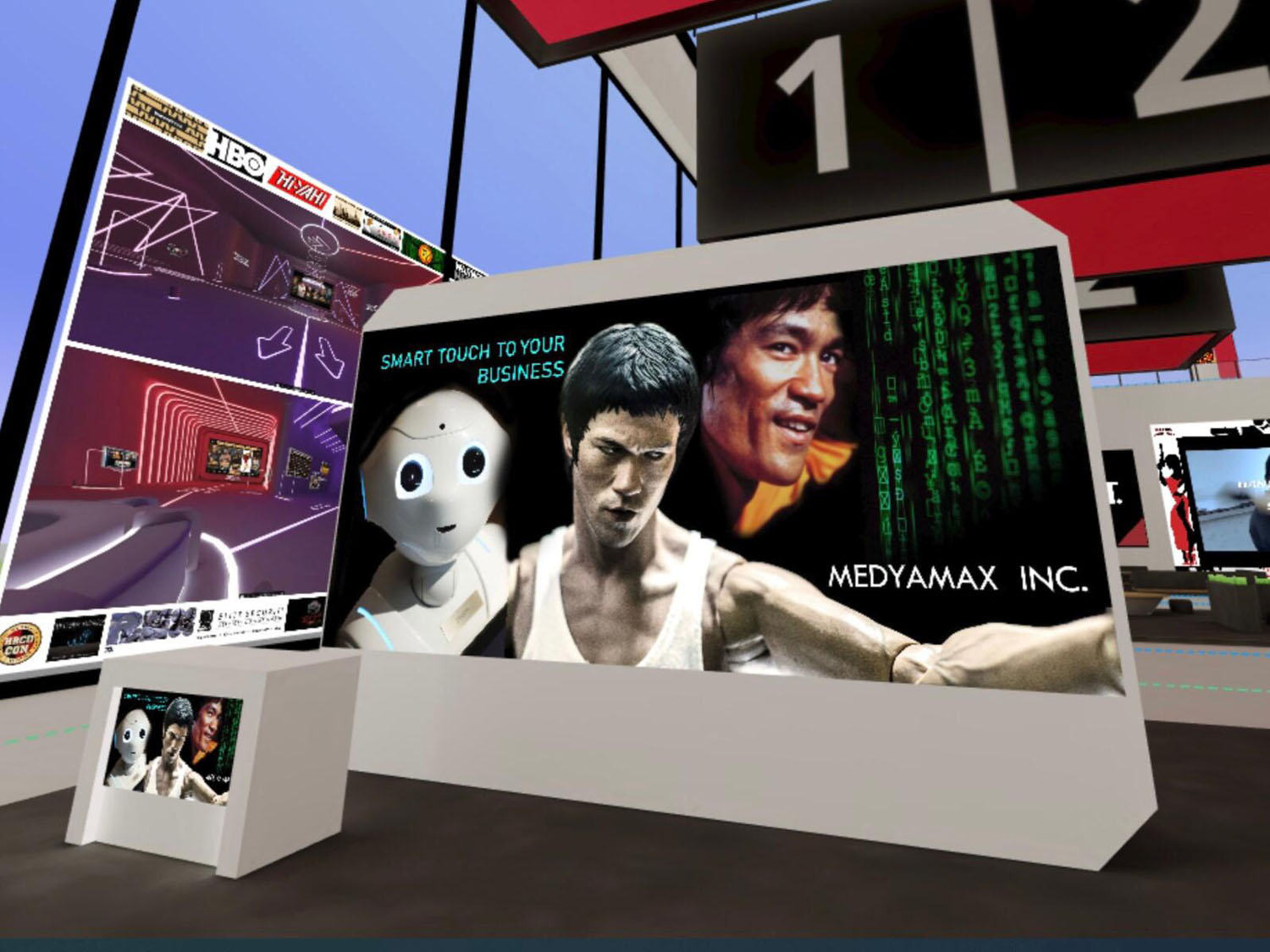 Medyamax is on the stage of the ultimate Action pose-down event of the year with the advance virtual VR experience.

Warner Media’s HBO, Imax, Cinemax, Warner Bros and others partnership will include Networks, a media company which hosts over 200 channels and 1,500 videos on its dedicated network, enables and empowers content creators and brands seeking to present and distribute their unique product across a series of digital media platforms, including Apple TV, ROKU, Amazon Fire Stick and many others.

DMARC accessible to all and everywhere