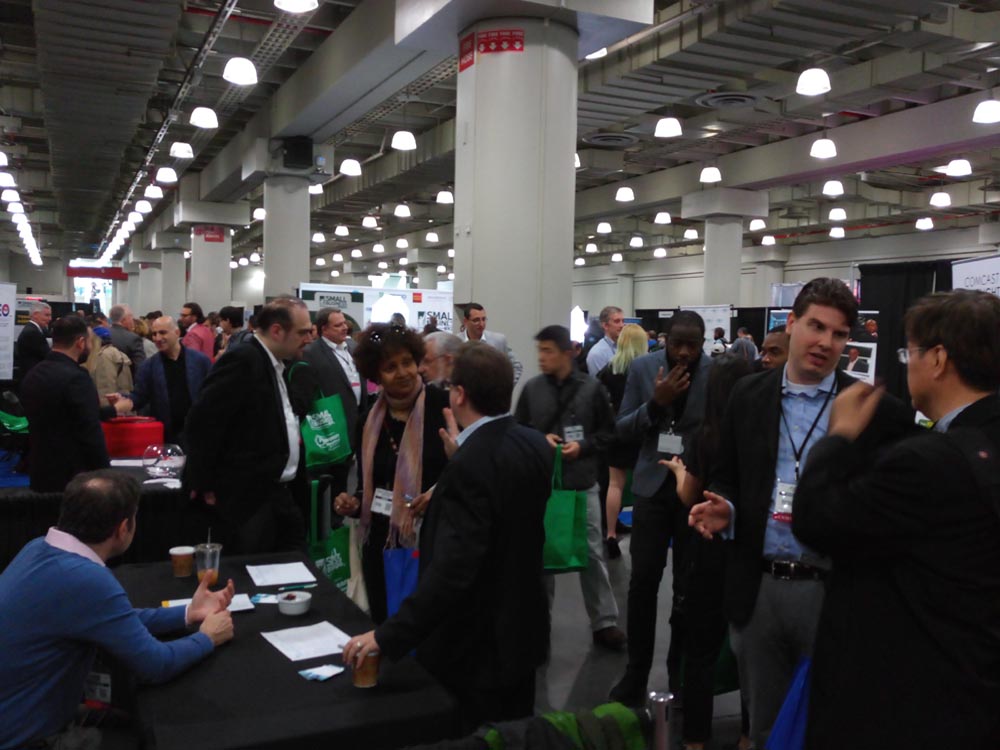 Since 2013, the number of small businesses has been increasing between 1 percent and 2 percent each year. Small businesses are also minorities living in this country, which owns 38% of the smallest ethnic groups and small businesses within the American workforce.

According to a New York Times report released last week, small business owners who want to expand their business volumes are hard to do, because the restrictions imposed by the Federal Reserve on banks since the crisis of 2008 are limiting the loans these banks can allocate to small businesses.

In 2014, banks gave a loan of USD 73.6 billion to 5 million 200 thousand small enterprises, less than 100 thousand dollars. Although this figure may seem large, the macroeconomic outlook is inadequate for small businesses, which have a significant contribution to the economy. Banks need to be more flexible in order to grow small enterprises, which account for 97 percent of the 304 thousand companies importing in America.

In short, the changes that President Trump wants to do in the banking sector will keep his promises to small operators during the election campaign, if it happens.

The Small Business Fair, which has been held in New York for 11 years, has been designed to share these important data with small operators, to help them grow, and to develop networks for small operators. Although it lasted only one day, the fair flocked about 15 to 20 thousand visitors in 8 hours. New York Small Business Expo, one of the most popular exhibitions in America, was attended by 450 companies this year and dozens of panels and workshops were organized.

Among the small operators participating in the fair were Fuat Çekinmez, who had been in America for over 20 years and offered services to small businesses on IT and web.

The importance of such fairs and small businesses in the US economy, said the following:

Var According to a criterion, they do not mean a small business, they have a wide range. Our company is a company for 10 years, Mediamax news agency, in fact, a company born in Turkey. “.Com” period of reflection in Turkey, we’ve actually brought in the leading journals in Turkey, than in previous years. This fair is held every year, we are attending almost every year, at least I come myself. The Small Business Expo is almost a day’s fair, where 15 thousand people visited a day, doing it in other cities. All the small businesses are doing ‘network’ here, getting to know each other, changing their business cards and finding out who is serving what is one of the most important fairs.